More than 1.5 million vehicles come to the end of their lives in the United Kingdom every year. According to legislation, these end-of-life vehicles must undergo rigorous depollution by an Authorised Treatment Facility (ATF) before the car can be scrapped. Substances covered in this depollution include tyres, fuels, oils, batteries, coolant, brake fluid, glass and plastic.

It is common for vehicle parts to be reused and metal to be reprocessed. However, the other constituent materials are much more difficult to separate out and recycle, meaning they usually end up in landfill. As a result, only about 75% of the weight of a car ends up being recycled.

At Phelps Brothers, we recycle as much as possible, with an average 85% reuse and recovery figure, exceeding the norm by around 10%. 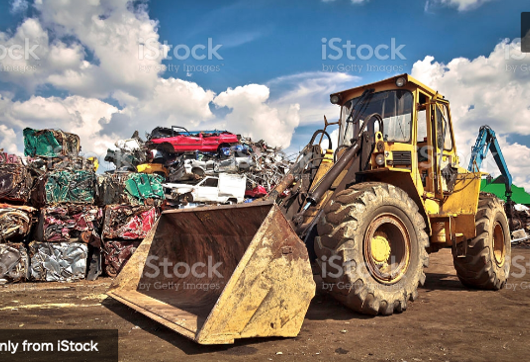